Do you know this warrior?

A few years before this photo was taken, this man served in the NY 16th Cavalry, alongside my great-grandfather, Archibald Van Orden. Fate brought them together to endure the same dangers as they fought the enemy in war. Do you recognize him? 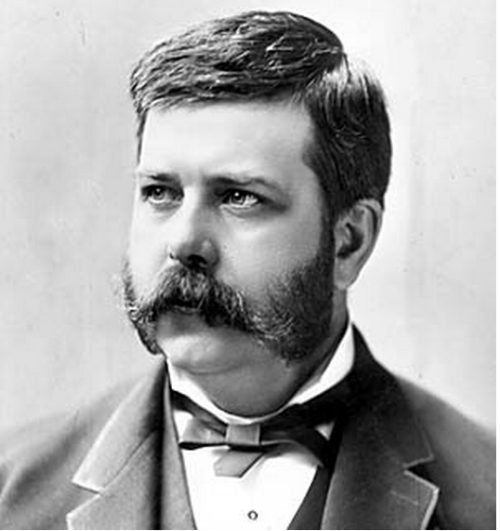 In peace, destiny drove this man to patent the invention he envisioned when he was a prisoner of war in 1864. Do you recognize what this drawing shows? 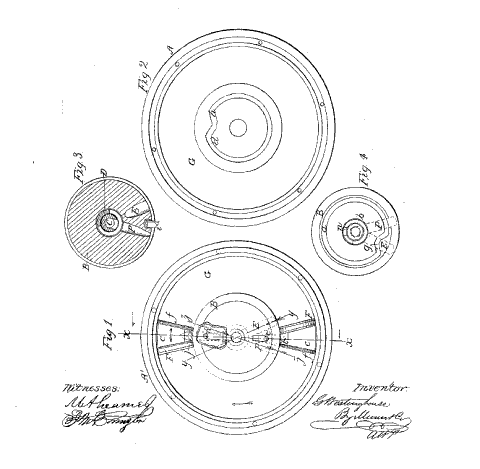 Later, this man became a key protagonist in the “battle of currents” with Thomas Edison. Edison backed Direct Current. This man backed Alternating Current. AC went on to predominance as the electricity that we use at home today.

As time progressed, his company grew into a 20th century manufacturing power, and continues even into our 21st century lives.