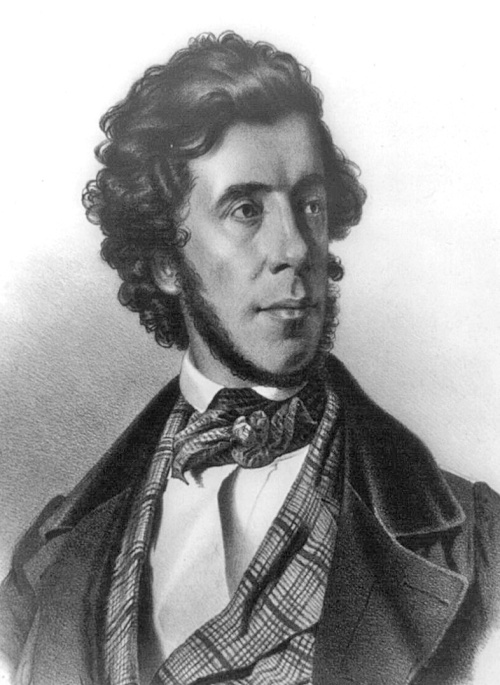 Even in young adulthood, Hamilton demonstrated innate talent for politics. Perhaps this was a genetic predisposition, as he was a descendant of Pieter Stuyvesant, Director-General of the Dutch Colony of Nieuw Netherland in 1647 (which would become New York in 1664 ). From those 17th century roots, the Fish and Van Orden families became neighbors, collaborators, and friends. Hamilton’s parents, Nicholas and Elizabeth, named him in honor of their friend, Alexander Hamilton, who was a Founding Father of the United States of America.

Hamilton Fish would be elected by the people of New York to serve as State Representative, NY Governor, and U.S. Senator. An early and vital supporter of Abraham Lincoln as the Republican Party Candidate for President in 1860, Hamilton would be recognized by Lincoln for his exceptional abilities, with presidential appointments both during and after the Civil War. 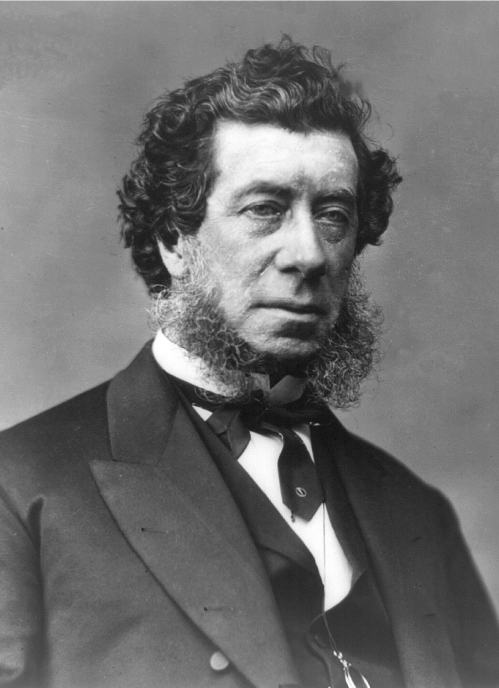 Thousands of Union troops were spared horrible extremes of pain and death through the personal intercession of Hamilton Fish in southern prison camps. Thus, it is no surprise that Archie’s younger brother, my great-grand-uncle, was named Hamilton Fish Van Orden in honor of that great man and patriot.